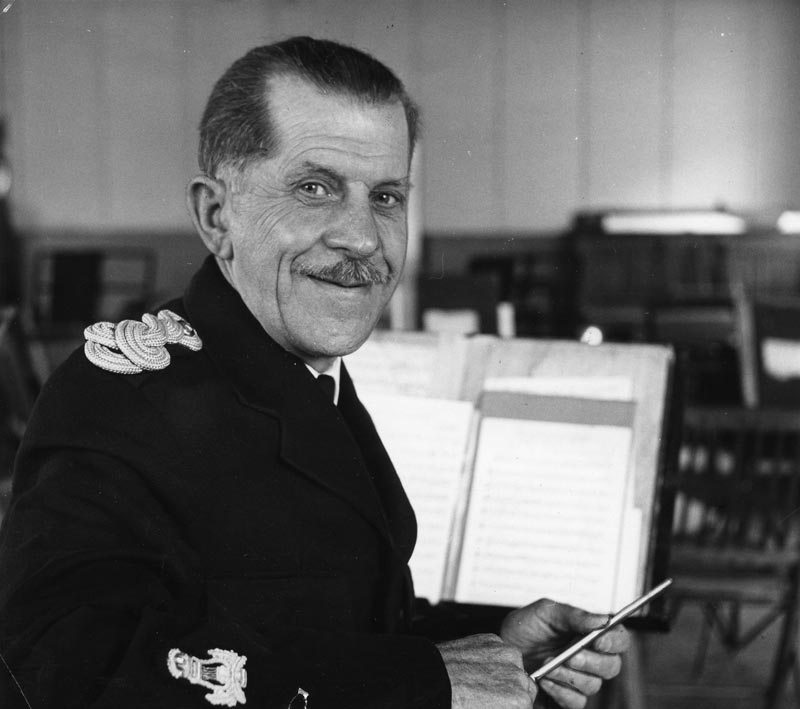 Under conductor Nigel Taken the City of Oxford Silver Band win in the 1st Section of the London and Southern Counties Contest held at the Towngate Theatre, Basildon, Essex. The test piece was Ballet for Band by Joseph Horovitz

The City of Oxford Silver Band compete in the Championship Section of the London and Southern Counties Contest held at the Arts & Leisure Centre, Stevenage. The test piece was Montage by Peter Graham

The band would have come 2nd with 189 points behind Aveley and Newham band but unfortunately were later disqualified owing to a technical infringement... one of the players was not correctly registered. The oversight meant Oxford were denied the opportunity to compete the Championship Section Finals at the Royal Albert Hall that year.